A Hundred Couples Say I Do Again 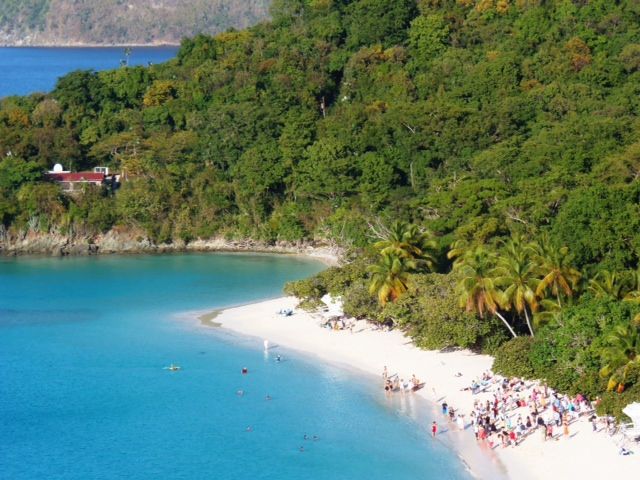 A hundred couples renewed their wedding vows Friday at the 12th annual
Celebration of Love ceremony held at Trunk Bay on St. John.
A Hundred Couples Say I Do Again
BY LYNDA LOHR — FEBRUARY 14, 2014

The couple, who are vacationing on St. John at a Peter Bay villa, is married longer than any of the others who renewed their vows. There were several who came close, however.

A 100 Couples renewed their marriage vows Friday during the 12th Annual Marriage Vow renewal ceremony at Trunk Bay, St. John. The ceremony was officiated by the Rev Anne Marie Porter. “My intention is to give married couples an opportunity to honor each other and begin their marriage anew.” said Porter, who has renewed the vows of over 1,100 couples in the last 12 years. 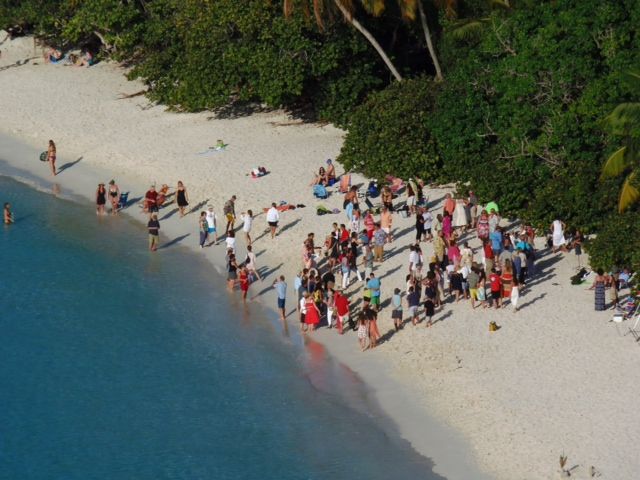 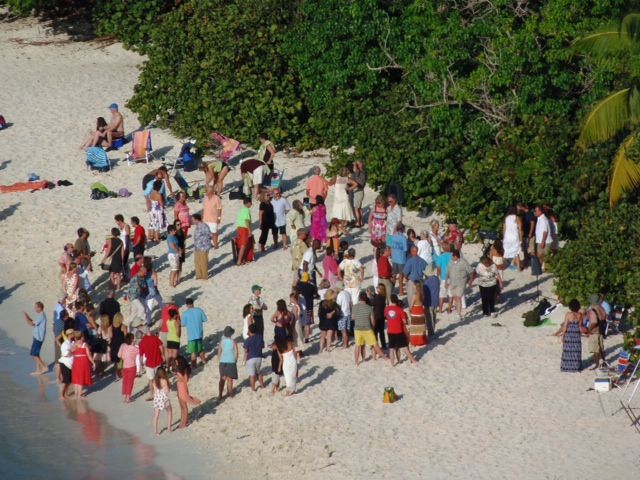 2014 Celebration Of Love above photos by Albion Sewer